Clé : LEVANTER is the seventh extended play by South Korean boy group Stray Kids. It was released on December 9, 2019 with "Levanter" serving as the album's title track.

The album was originally set to be released on November 25, 2019, but was delayed due to Woojin's departure from the group on October 27, 2019.

The tracks "Double Knot" and "Astronaut" were released prior to the album's full release on October 9 and November 14 respectively.

Stepping into MIROH, the first step into the adult world, Stray Kids walked in their own direction with burning courage and enthusiasm. The side effect of the labyrinth that came into their bodies without suffering and adversity is Side Effects. But rather than sitting down, they squeezed their shoe laces twice and plunged into the world. Stray Kids, who have been running towards their dreams, has condensed the true meaning of 'Clé' in this album. 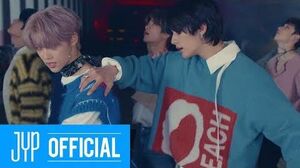 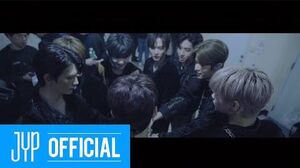 Stray Kids "You Can STAY" Video 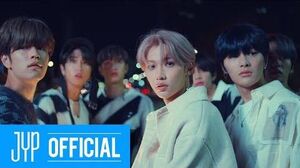 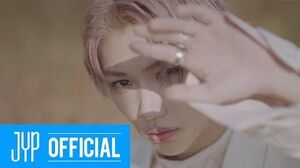 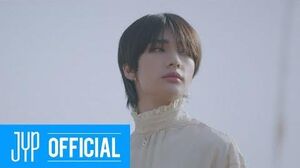 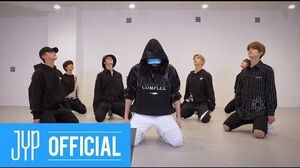 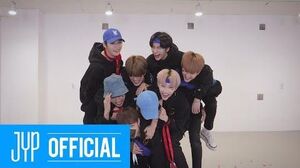 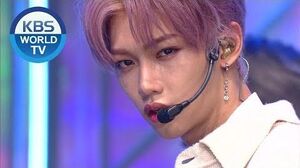 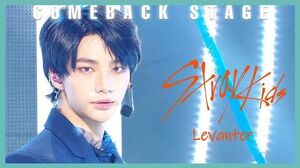 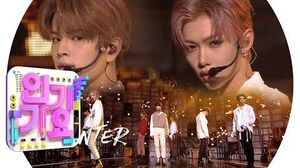 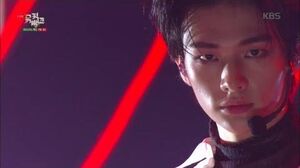 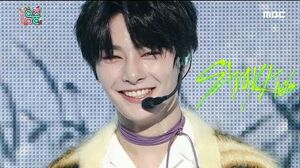 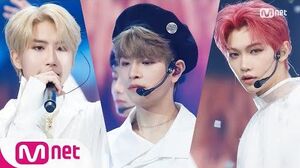 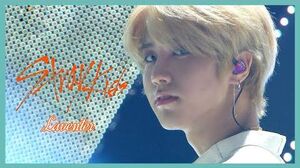 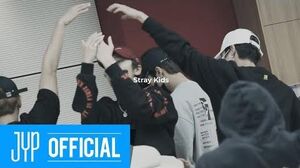 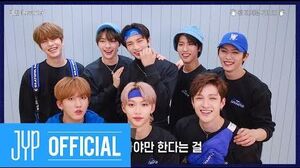 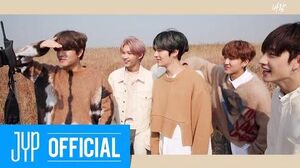 Retrieved from "https://stray-kids.fandom.com/wiki/Cl%C3%A9_:_LEVANTER_(mini-album)?oldid=10689"
Community content is available under CC-BY-SA unless otherwise noted.